Getting a soil test can happen before or after you clear the lot, but it has to happen.  Before you involve a foundation engineer, hire a good soil engineer. 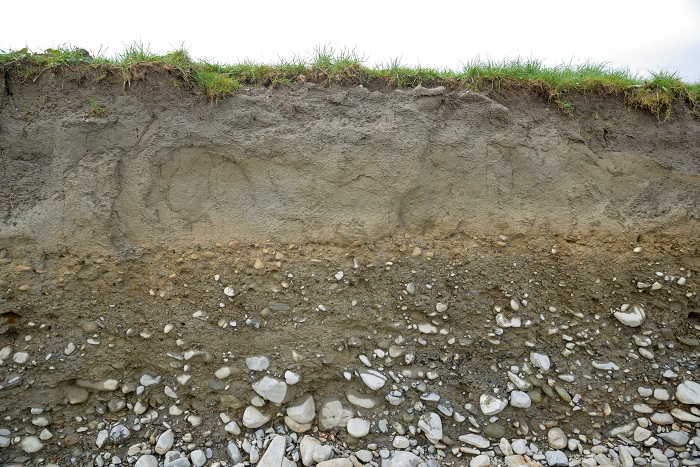 What is a Soil Engineer?

According to Learn.org, a soil engineer, also known as a geotechnical engineer, is a civil engineer who specializes in evaluating the characteristics of the ground upon which a structure is built. A soil engineer investigates and analyzes a site for such qualities as soil characteristics, composition and drainage. Soil engineers also consider the weight-bearing capacity of the ground under a building's foundation. They evaluate the likelihood that the building will settle or shift over time.

Why Obtain a Soil Test?

Soil is reactive. The engineer will verify just how reactive the soil is where you are about to build. Soil reactivity refers to how much the soil is likely to move by expanding and contracting due to the changing moisture content. The soil test will determine the soil bearing capacity, which is the weight the soil can support per unit area and determines the type of footings or slab that should be used for your house plan.

The soil engineer may use a special piece of equipment to drill down into the ground and extract a soil sample. By determining what kind of soil is at the various depths, they will be able to classify the site and determine the  load bearing capacity of the soil.

If the soil test shows the soil to be unstable, then the footings may have to be placed deeper into the ground, or a different type of foundation may need to be considered.  This information is critical to the foundation engineer.

The Occupational Safety and Health Administration (OSHA) requires the classification of soils to protect workers from injury when working in excavations and trenches. OSHA uses 3 soil classifications plus one for rock, based primarily on strength but also other factors which affect the stability of cut slopes.

Each of the soil classifications has implications for the way the excavation must be made or the protections (sloping, shoring, shielding, etc.) that must be provided to protect workers from collapse of the excavated bank.