The strength of a home lies in its foundation. Hiring a foundation engineer is imperative to making sure your home is as stable and safe for its inhabitants as possible. 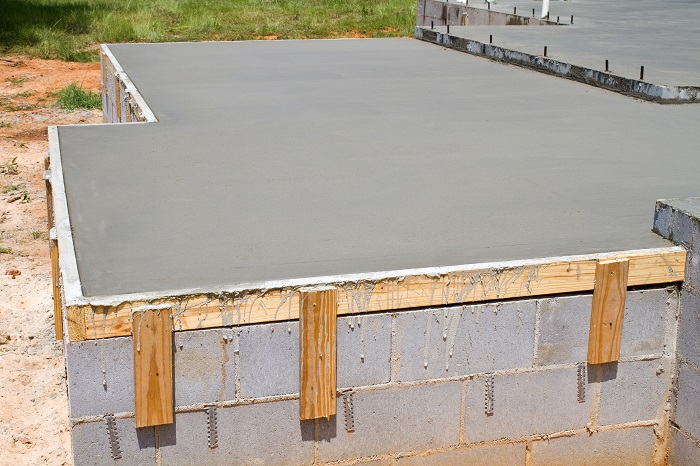 The foundations main function is to hold the home above it and keep it upright.  On the flip side, a poorly constructed foundation can be dangerous to the occupants. Therefore, it is of the utmost importance to have a well designed foundation done by a professional foundation engineer, also known as structural engineers.

Three Major Roles of a Foundation

A foundation has three major roles in the construction of a home.

The foundation must be able to withstand the "dead" load and "live" load of the building.  The dead load is the weight or the load of the basic structure itself. This is called dead load as it remains constant. One the other hand, the live load is the weight of the people and other objects that they bring with them into the home. The foundation must be firm and must be able to channel the weight of the entire building to the ground. If the home is being constructed on a slope or moist ground, the foundation has to be customized and durable.

Why Hire a Foundation Engineer?

Foundation engineers must be able to work within the design aesthetics called for the by architect. It plays a crucial role by marrying visual appeal, practical function and budgetary resources in a way that satisfies all needs.

Simply put - Because you don't want to get this part wrong. Period.

If you live in the San Antonio region of Texas, we recommend Westbrook Engineering.